Frederick, MD – Opening Day is right around the corner and the Baltimore Orioles have yet again proved their support for locally-brewed craft beer.

“The Orioles continue to innovate when it comes to working with local companies,” Flying Dog CMO Ben Savage said, “and with Maryland beer continuing to grow, we are thrilled to be at the forefront.”

Flying Dog beer will be available throughout Oriole Park at Camden Yards for the 2014 season. The Flying Dog Grill in the lower level is back for another season and the brewery’s beers will be available at The Roof Deck, Free State Pub, Dempsey’s Brew Pub, Stuggy’s, and more.

Flying Dog and the Orioles are also continuing the popular Firkin Friday program, where cask-conditioned beer is sold at both the Flying Dog Grill (lower level, section 27) and The Roof Deck bar above centerfield at every Friday home game.

“Oriole Park was the first ballpark in the country to feature cask-conditioned beer,” Savage said. “It was an honor to forge that path with them and now continue the program for the fans.”

The full Firkin Friday schedule is as follows:

A new addition this year is the Flying Dog RV, which will head down to Oriole Park and park itself on the first base side of the lower level concourse for various promotions throughout the summer. Those dates include:

About Flying Dog Brewery:
As one of the fastest-growing regional craft breweries in the mid-Atlantic, Flying Dog has been brewing world-class beer that pushes the confines of traditional styles for almost 25 years. Flying Dog attracts everyone from craft beer connoisseurs to those just catching the wave with up to 20 styles available at any given time and its Gonzo ties to writer Hunter S. Thompson and artist Ralph Steadman. Named the Mid-Size Craft Brewery of the Year at the 2009 Great American Beer Festival (the highest honor for its size in the United States), recent accolades for Flying Dog include its Pale Ale ranked as the #1 American Pale Ale in the U.S. by The New York Times. For more information, please visit www.flyingdogbrewery.com. 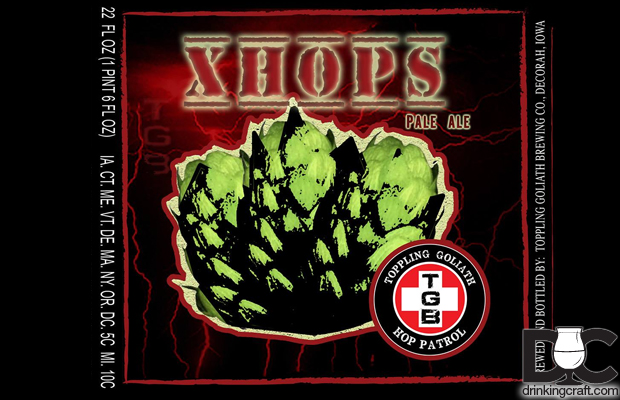