Hunahpu Day from the perspective of somebody who actually thoroughly enjoyed it.

It may not have been all that smooth but…  It was a beautiful day; there was great beer flowing, great bottles opened, delicious local food to be eaten, and a whole bunch of great people to enjoy it with (No, not everyone, I’m talking to you Mr. Cigar City Sucks).

What CCB did wrong 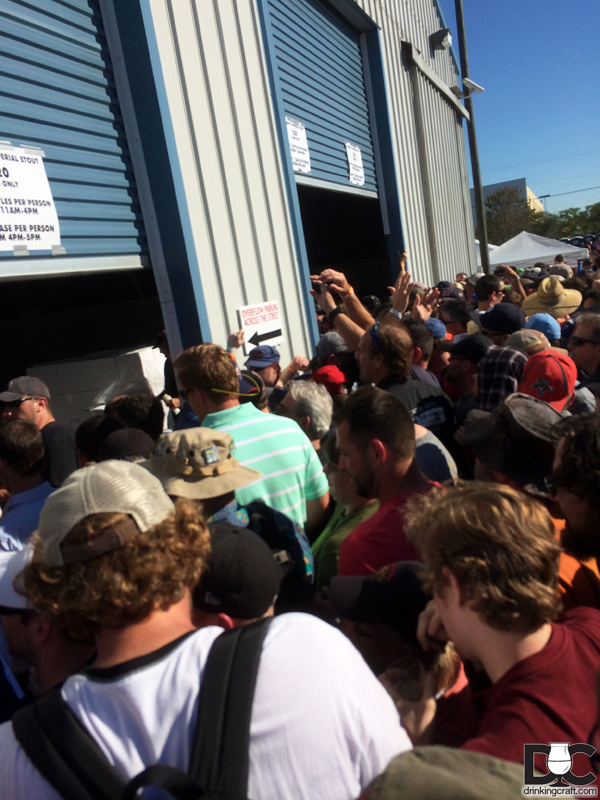 What CCB did right

Let’s knock these ones out right away

This may seem as if the negatives thoroughly outweigh the positives but any beer release doesn’t run 100% smoothly, but the good folk at CCB sure as hell are willing to make up for it where others breweries may not be.

What really stands out is just how rapidly they admitted they messed up and things could have been better for everyone involved, and then even more so took action upon it.

The takeaway from this whole debacle needs to be not what Cigar City did wrong but the true cause for all of this WE CAN’T HAVE NICE THINGS.

This isn’t to say that everyone whom attended was in the wrong but clearly it got that out of hand based on the crowd’s actions and reactions.