Elk Rapids, Mich. – This morning, Short’s Brewing Company unveiled plans for a significant expansion of their Elk Rapids (MI) production brewery. Along with investing $3 million on a new state-of-the-art bottle filler/packaging line and the installation of a wastewater pre-treatment system, Short’s is also announcing the purchase of the property adjacent to its current brewery in the Elk Rapids Industrial Park. This property acquisition ensures that the brewery will have space for continued growth well into the future. The announcement comes just three months after Short’s revealed plans for an expansion project at their Bellaire (MI) brewpub.

The new bottle filling line was specially designed by Krones, Inc. in conjunction with Short’s staff. Short’s will replace the SMB Technik system that has been packaging all Short’s bottled products since 2010. This new system will fill 150 bottles/minute (a 300% improvement over the current filler) and will automate the majority of the packaging process. $1.55 million has been invested in the installation that is expected to be entirely operational by May 1st of 2014.

In order to avoid overloading the municipal wastewater facility as production volumes increase, Short’s will be installing a 150,000 gallon aerobic wastewater pre-treatment system capable of treating 1,350 lbs of Biochemical Oxygen Demand (BOD) per day. This system (designed by MSB Corporation of Appleton, WI) will act in conjunction with the high-strength wastewater side streaming efforts already in place at Short’s and will ultimately send clean water to the municipal facility. According to Short’s COO Matt Drake, the pretreatment system will accommodate the brewery’s future growth, including on newly acquired property.

Short’s has enjoyed greater than 30% growth in production volumes in each of the previous five years. Anticipating even more rapid growth in coming years, they have recently signed a purchase agreement for the lot immediately south of their current Elk Rapids facility. While redevelopment of these two acres is not expected to start until after the filler and waste water projects are complete, Short’s Brewery Operations Manager Tyler Glaze anticipates beginning the first phase of construction during summer of 2014.

“This expansion is the ideal situation for the production side of Short’s in the upcoming years,” said Glaze. “It’ll open up so many more options for what we’re able to do to keep up with Michigan-driven demand. At the same time, it will allow us to get even more creative in our brewing, enhance the quality of the product we’re distributing, and stay in the Elk Rapids community that many Short’s employees call home.”

Sorry. No data yet. 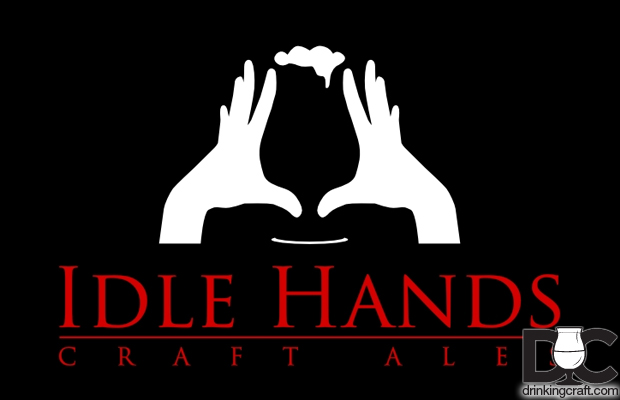