Access to purchase specialty bottle releases at 15% discount (subject to allocation limits) As well as receiving the above listed beers and merchandise, the following beers are planned for release from our Barrel Cellar in 2014 and available to Cellar Reserve Members first with a 15% discount (subject to allocation limits). Please note that these beers will likely be available to the public for purchase. As a Cellar Reserve Member you are guaranteed the first opportunity to purchase these beers, to some limitation, before they go on sale to the public.

Cellar Reserve Memberships open to individuals over the age of 21 only, and must be picked up in person by the member or a designated mule. If you reside outside of the Portland area and decide to purchase a Cellar Reserve Membership make sure to designate an Oregon Mule or you are responsible for picking up your allocation which will be held at the Milwaukie, OR brewery until December 31, 2014, at which point it is forfeit.

No shipping or refunds. 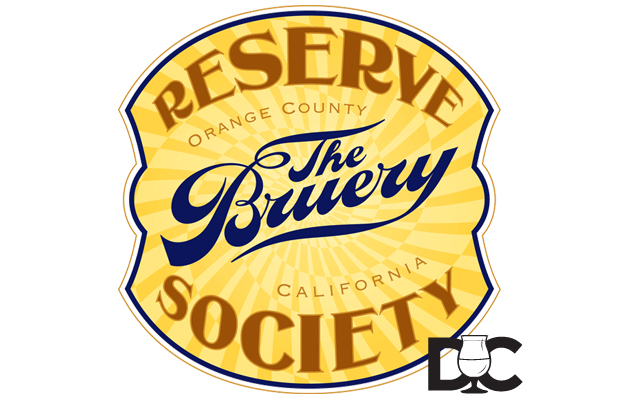