(Chronologically by intended Date of Release)

Please Note: This release is weather dependent because of ongoing construction and parking constraints. Severe weather could force postponement of the release, but we will update everyone should the need arise.

At a date yet to be determined:

All information subject to change…

(Chronologically by intended Date of Release)

At a date yet to be determined:

Tired Hands Back Into The Emptiness Release Details 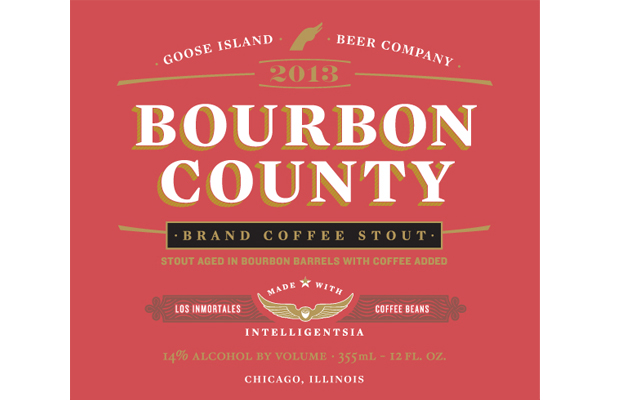